Lawyer at the preliminary hearing in Moscow 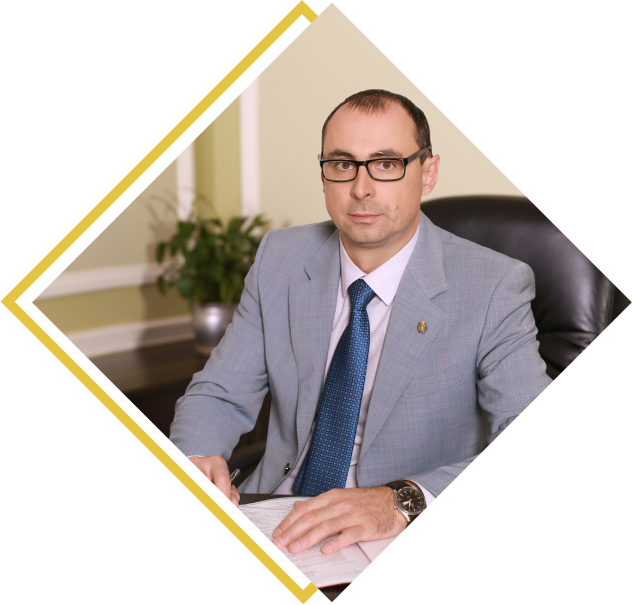 Stage of proceedings at which the investigator collects the evidence needed to find evidence of the sacrament of the suspect to commit a criminal offence. The goal of the attorney is to destroy it immediately, caught in violations, inaccuracies and other loopholes.

The role of the lawyer accompanied this stage it is difficult to overestimate. I go to jail, accompany and supervise all investigations. Join at different stages of the case, even if the process was initiated and underwent a series of procedures.

First and foremost, work with witnesses, in order to organize their own investigation and find evidence in favor of the accused. Those facts that are established by a consequence, you must always check because in some cases they are distorted, incomplete, incorrectly submitted. I pay enough attention to every detail, pay attention to the little things, make the strategy for the case.

In establishing the me of non-compliance that indicate violation of the law by investigators, seeking a fair resolution of the issues in favor of the client. It is often possible to achieve the seizure of evidence. I work for the establishment of such facts, which allow to effectively influence the process and achieve meaningful results, to throw the case at the stage of preliminary investigation.

Will provide an initial consultation over the phone for free. In General terms familiar with the essence of the case, making items, ladies first recommendation. Work actively on the desired result. The main goal is not to bring the case to court as quickly as possible and dismiss all charges against the suspect.

Solve problems in different ways – it may be cases involving drugs, fraud, economic crimes. Experience in criminal law large: police Lieutenant Colonel in resignation, he started with the investigator, worked as a security officer, in recent years the service was headed by the investigative and operational arm of the Ministry of interior. Long been engaged in the practice of law, specializing in criminal cases. Don't miss the details, focusing on all the nuances, are able to claim compliance with procedures and rules, to quickly destroy the business and thereby eliminate the subsequent participation of the accused in the proceedings.

Will not allow violations of the rights of the accused in pre-trial detention at the stage of preliminary investigation. Supervise compliance with the procedures prescribed by law. Check the materials of the criminal case to agree on the result with the accused to obtain clarifying information. I will be present during the implementation of investigative actions and develop a line of defence that will lead to the desired result.

Communication with law enforcement officials fully take care of, excluding the participation of the accused and his relatives in the process. As a result, the conduct of the case at the preliminary stage of the investigation will be effective, coordinated. This will help the client to remain calm, to reduce stress on the emotional and psychological state.

Become a connecting link between the accused and his relatives, will provide full consulting support. Guarantee the provision of current data about the status of the case and recommendations, if any.

Cost of services during the preliminary investigation

The work of a lawyer

To get a lawyer's consultation, use one of the methods:

We will offer a solution in 1 hour